I am a remote Android freelancer from Newcastle, UK. I’m available now to develop your app. This is the latest version of my portfolio, you can also find my CV here (alternative CV here) or go directly to my previous apps here (or check out my youtube channel). Here is what I bring to the table:

Browse my portfolio and get in touch to discuss your requirements. Towards the bottom you can see what I was doing before Android & iPhone arrived, the original app era on the classic Nokias, I was at the forefront. Also see my other portfolios at the top of this page for AR, VR, Unity, web games etc

Whilst working as a PS2 console programmer in Scotland for Rockstar North on “GTA Vice City” I was awarded “Software engineer of the year award” (2002), for previous work on my online world “VARS” – which allowed for virtual reunuions in an isometic world based on your university campus. Kriss Akabusi presented me with a trophy and cash prize at The Grand Sheraton Hotel in Edinburgh.

“Gareth is one of the most talented Programmer/Developers I have ever had the pleasure of working work. So much so, that I have introduced and recommended him on to a hand full of agencies here in Cape Town and all of them have had the same kind of response as I have.”

“Even though his hourly rate is higher than the companies I have outsourced too, he has saved me money and time because of his quick understanding and dare I say genius. A better developer you will have difficulty in finding.”

“Gareth has a great understanding of various programming languages and is always willing to put maximum effort into any project. He’s very punctual and always available when you need him.”

Head of Technology at Digitalist Group:

“We’ve hired Gareth on a few occasions to deliver the j2me part of mobile campaigns and he’s proved to be a real asset. Gareth has demonstrated great ability to drive a project from concept to delivery with minimal input, work under pressure, excellent knowledge of J2ME platforms with hands on experience for a wide-range of apps (from data-driven to full-blown games). ‘Can do’ mentality, consistent, reliable. Looking forward to working with Gareth in many more projects”

“Gareth is professional in his work and responsive to our requests and communication. He completed the project on time and to specification. We were highly satisfied with his work.”

“Gareth is a reliable and persistent guy that is able to pull off the seeming impossible in crazy timeframes and has a real flare for mobile games development across multiple platforms and console game development.”

“Gaz is the the most enthusiastic software engineer I’ve ever worked with. He really loves what he does for a living with a passion and it shows in his work. He is high energy and tends to bolster the team’s morale with his consistent positive attitude. He picks up new technologies and platforms lightening quick, making software development in a challenging games environment look easy. I’d not hesitate to recommend him to anyone for any development position or company. Very highly recommended!”

“Gareth met the scope of the project and even went beyond the call of duty a few times. I would definitely work and recommend Gareth for future projects.”

IT at FMC Lithium:

“I worked with Gareth on a web project, I produced some graphics while he constructed the site and liaised with the customer. He was very easy to work with and clear about the specifications of the project. Good communication and sound forward planning made the project run very smoothly and it was completed way ahead of time.“ 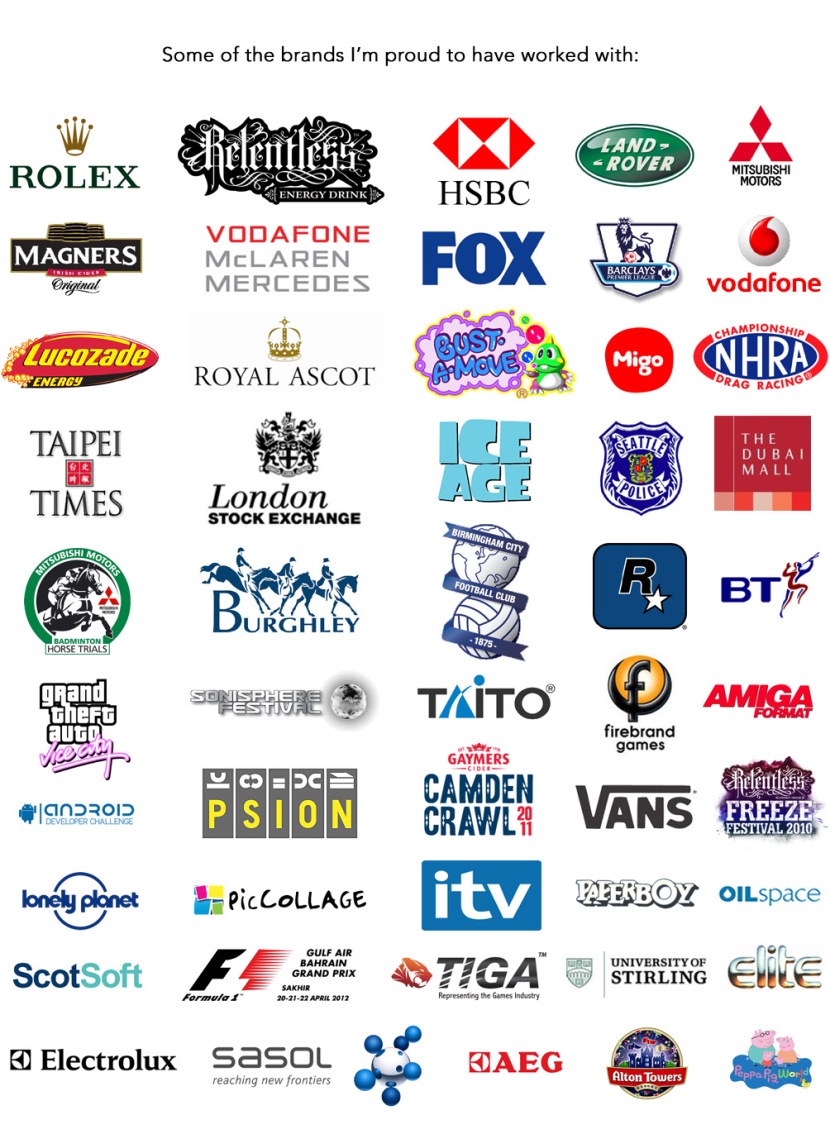 Also check out this quick video show reel showing some of the apps on this page in action. Bear in mind this is from 2014, new one coming soon 🙂

For examples of my game development work you can see the following two videos.

My personal project which will be released in the future.

An example of my Unity abilities, music by Opal Beau.

OK, now on with the apps, these are all developed entirely by me as a one man programmer (obviously art and backend API are usually supplied). I receive requirements, quote, take 25% upfront and then get to work. On average an app can be completed in around 8 to 12 weeks depending on availablity and complexity. I can deliver simultaneously on iOS and Android for an extra fee (which is 90% cheaper than getting them developed separately). More magic can be worked if required, like a web version of your app, or even a standalone PC or Mac version, it’s all up to you.

Note: I have developed over 50 of my own apps/games (on many platforms), which will be documented here over time. Also note that I usually have 10+ new apps/games waiting to go on here once I am legally allowed to add them.

QUICK LINKS to the apps shown on this page, almost all Android, but also some iOS, J2ME, Unity, PC, PS2 etc. Click on links or simply scroll down to see in order.