NHRA Championship Drag Racing for THQ Wireless. Work through the ranks as a drag racer and compete in an NHRA drag racing tournament. I was responsible for finishing this game off, and became the lead coder about half way through the development, I was also the main porter for this game, making it work on hundreds of mobiles. It was great to work on a game published by THQ who have now unfortunately gone bankrupt. 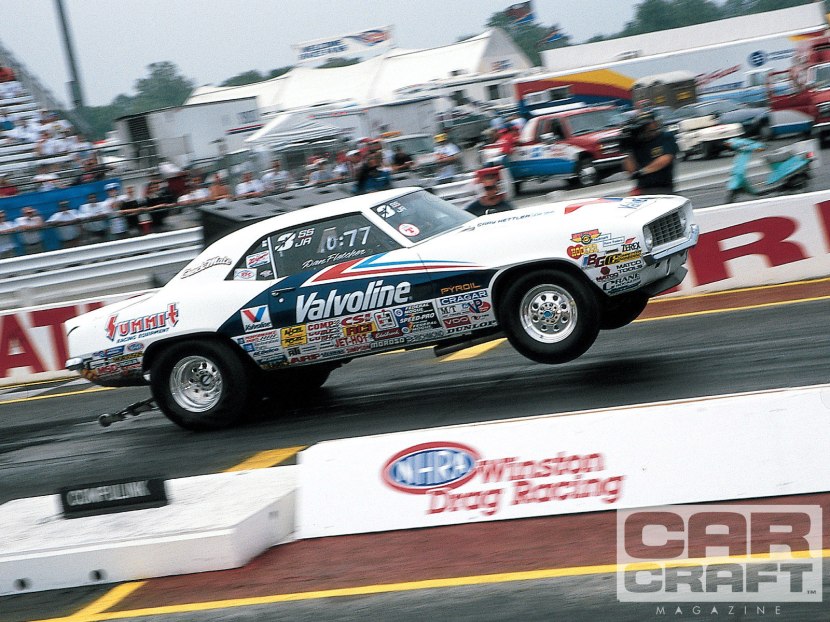